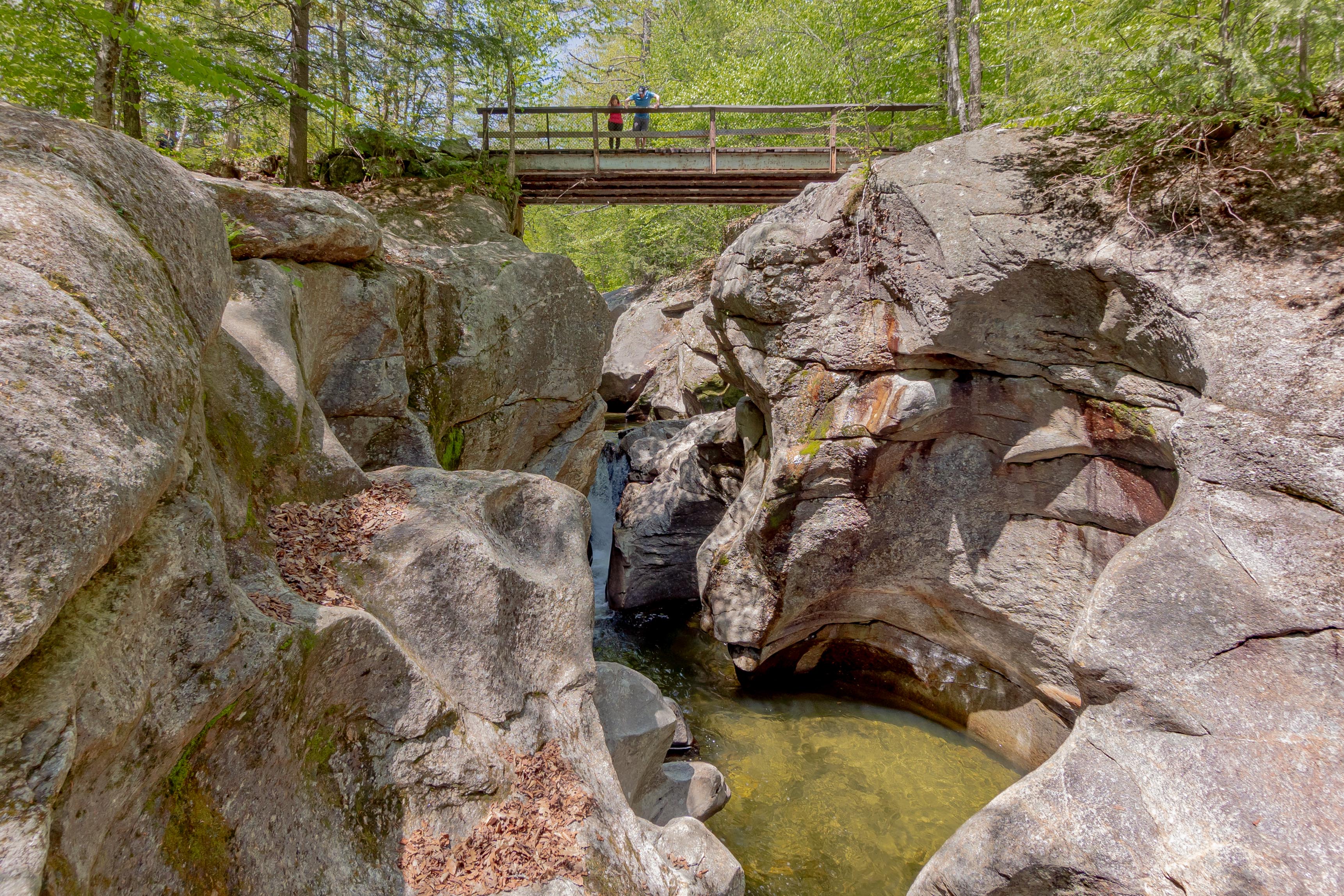 With international travel shut down, it’s a better time than ever to evaluate what you might have in your own backyard.

We’re actually very lucky here in the United States. An entire lifetime could be spent exploring this one country, never once having to jump on an airplane. The United States is massive, and is home to an incredible variety of places, cultures, and climates.

In many states, we are seeing a loosening of the Stay at Home orders that were strictly enforced throughout April. It’s still important to be careful, but it is becoming more and more possible to start traveling again. With a long Memorial Day weekend, I decided to drive a little bit north in search of some good photos.

My first stop was Sculptured Rocks.

Here’s the description I read on the NH State Parks Website: “The Cockermouth River carved a narrow canyon in bedrock on its way to Newfound Lake, beginning as the last ice age drew to a close. Nature used grains of sand suspended in the current to carve the walls of the canyon into curious shapes and create potholes in the bedrock.”

Sounds amazing right? It was, but it was also a lot smaller than I imagined. The rock formations described are very interesting, but the entire thing can be seen from one bridge.

That’s not to say there isn’t anything to do while you’re there.

The surrounding area has some nice hiking trails, and the river provides some very cool swimming holes. I was just surprised to find that the “sculptured rocks” part of this 272 acre natural area was a very small portion of it.

I would recommend checking it out ,especially if you have a dog who likes to explore, as it is pet friendly. I would just plan to hike/swim, or find something else to do while you’re in the area. Newfound Lake has plenty of beautiful trails and nature areas around it, as well. This part of New Hampshire is well worth a visit in the warm summer months. The adventure didn’t go exactly as planned, but that’s what makes it an adventure. And hopefully you’ll agree, I still captured a few cool photos! 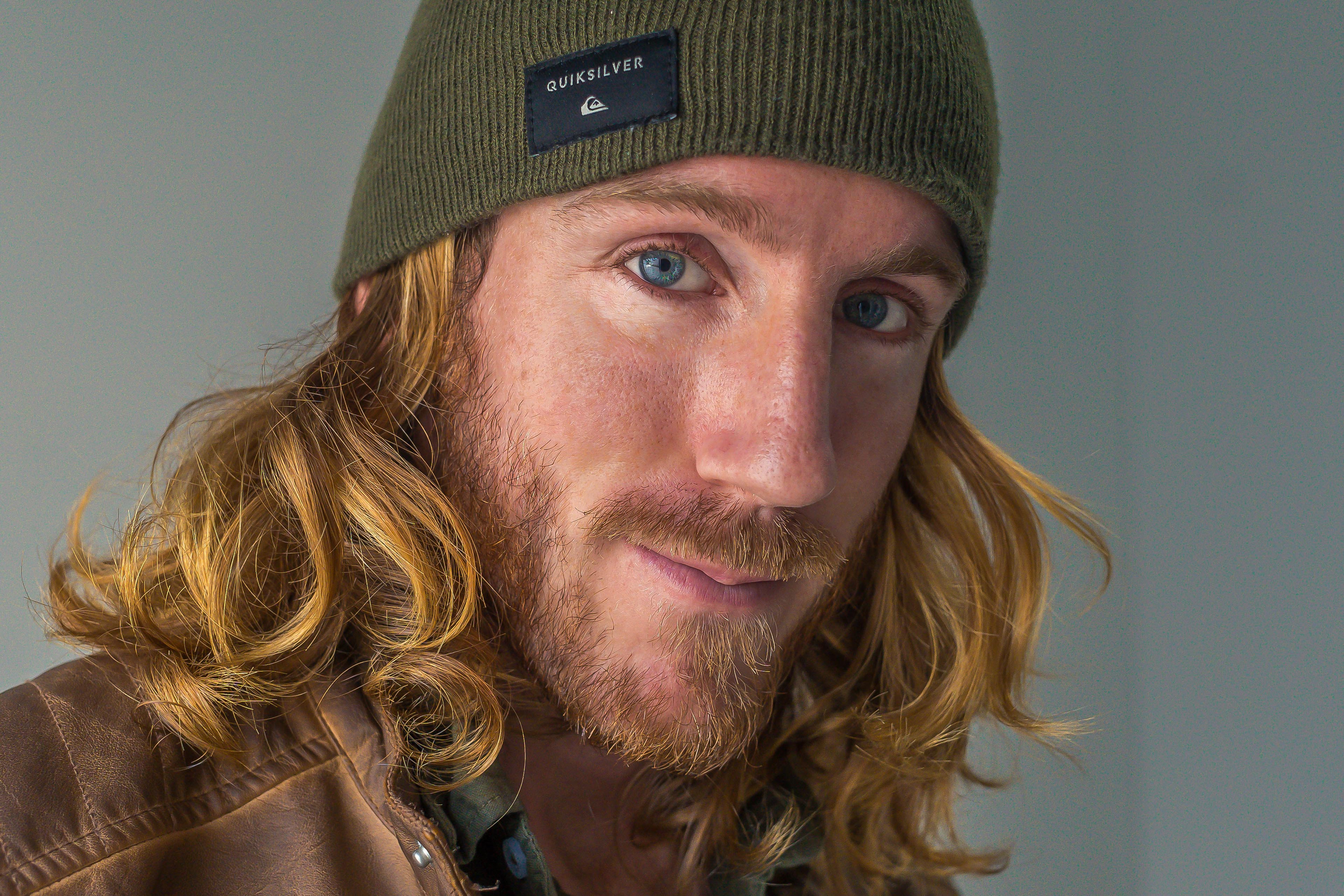 Zach is a photographer and writer, but above all else, he is a lifelong learner who is always looking for new ways to challenge himself. Zach is also an avid hiker, writer, and athlete. He grew up hiking in the White Mountains of New Hampshire and thoroughly believes that the mountains taught him all of his most valuable lessons. Zach believes in the power of nature and the power of stories, both of which he brings to his life coaching process. Throughout his life, he has always loved to share his passions and help other people find their own. 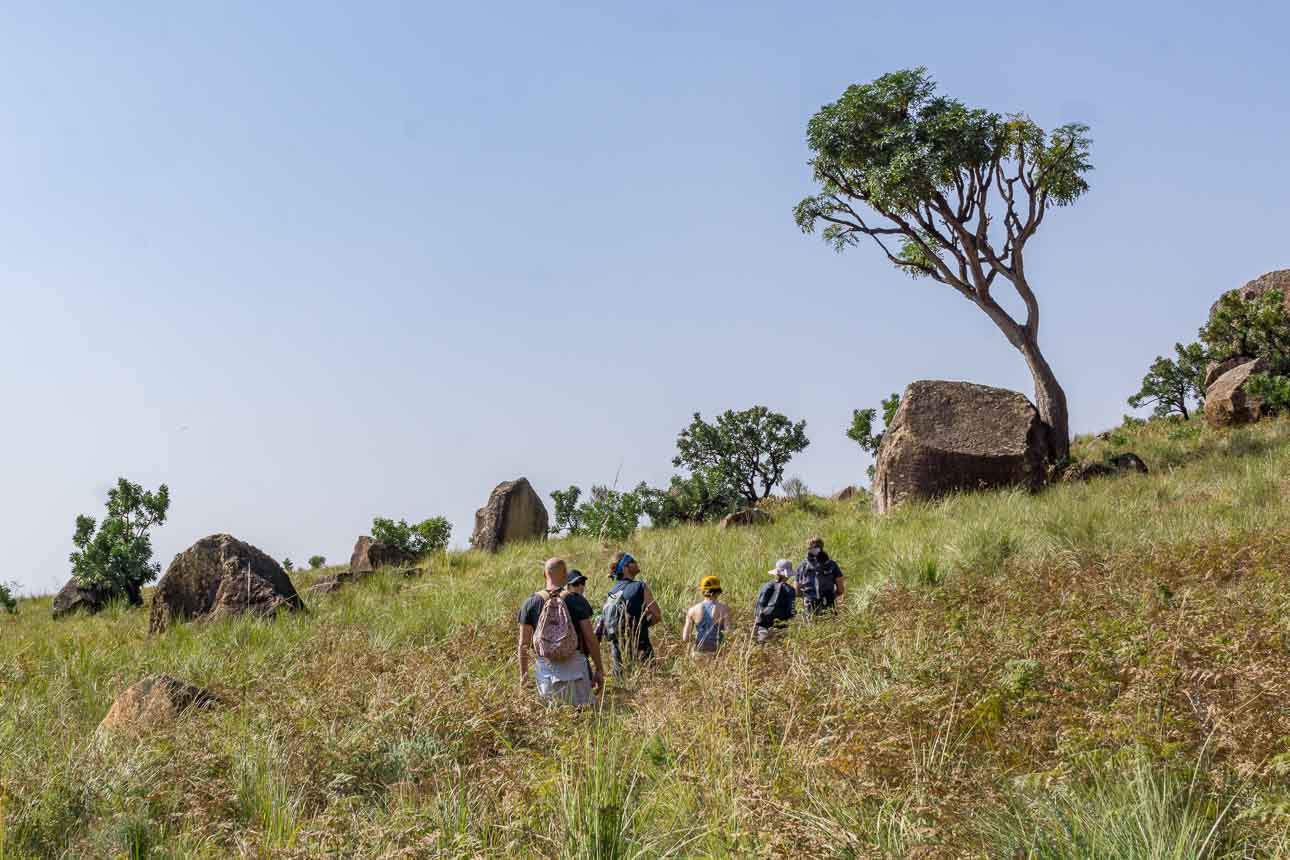 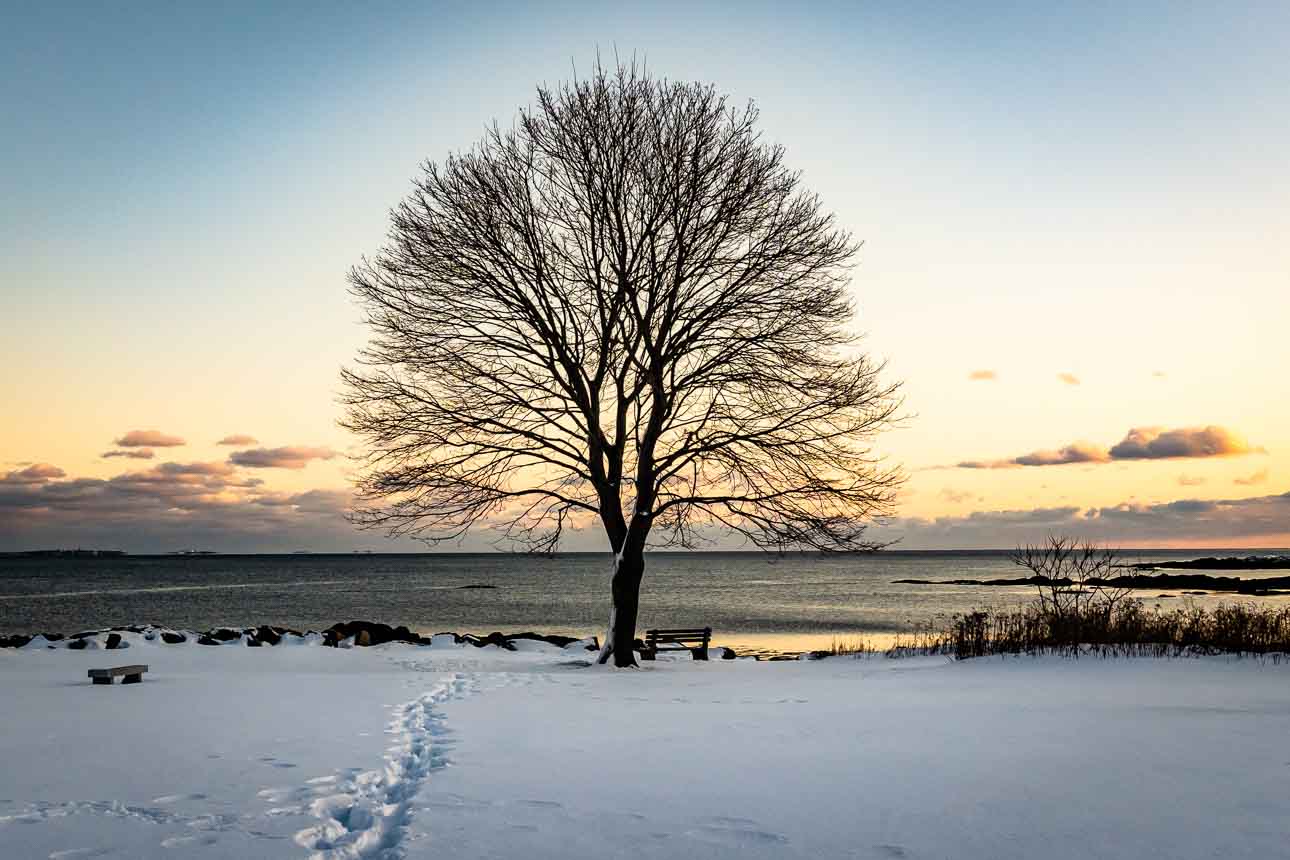 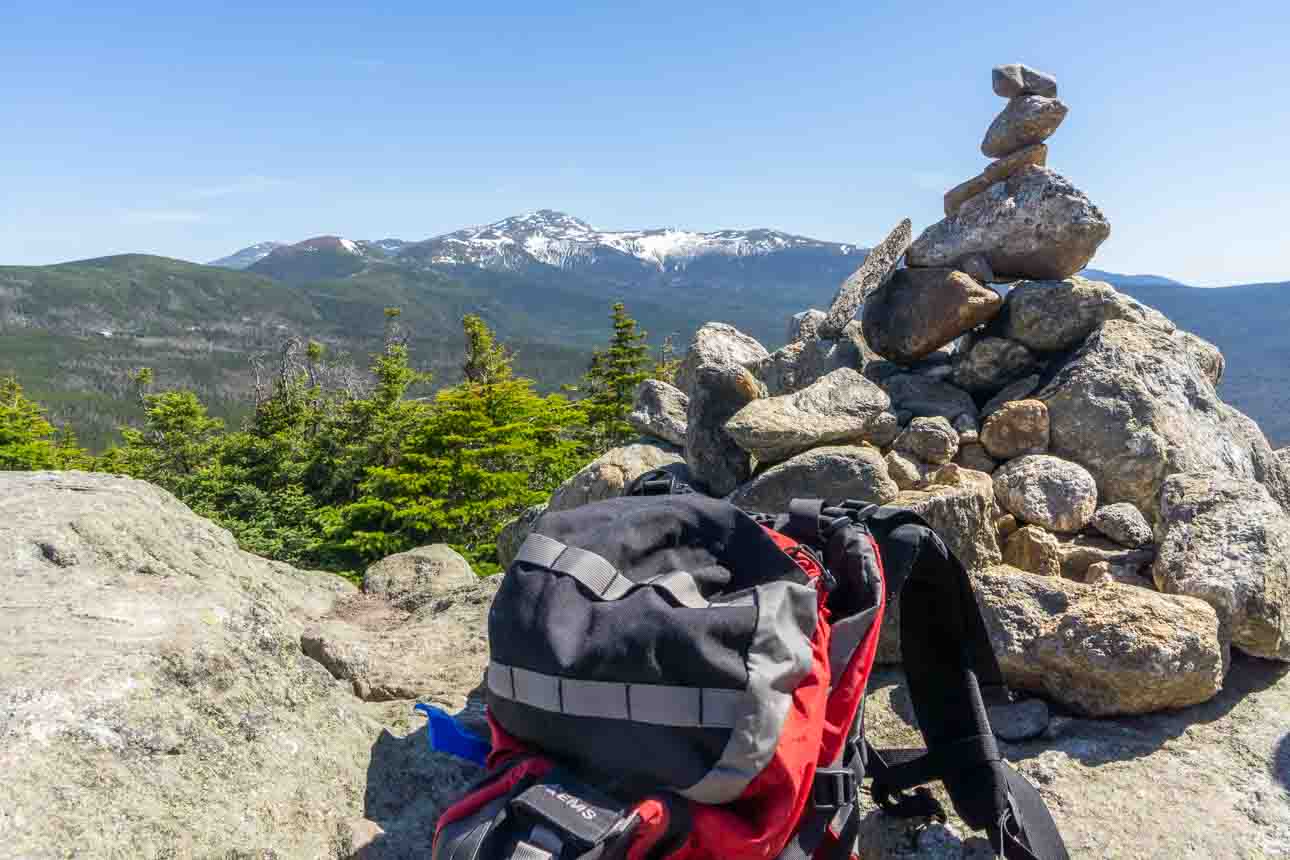 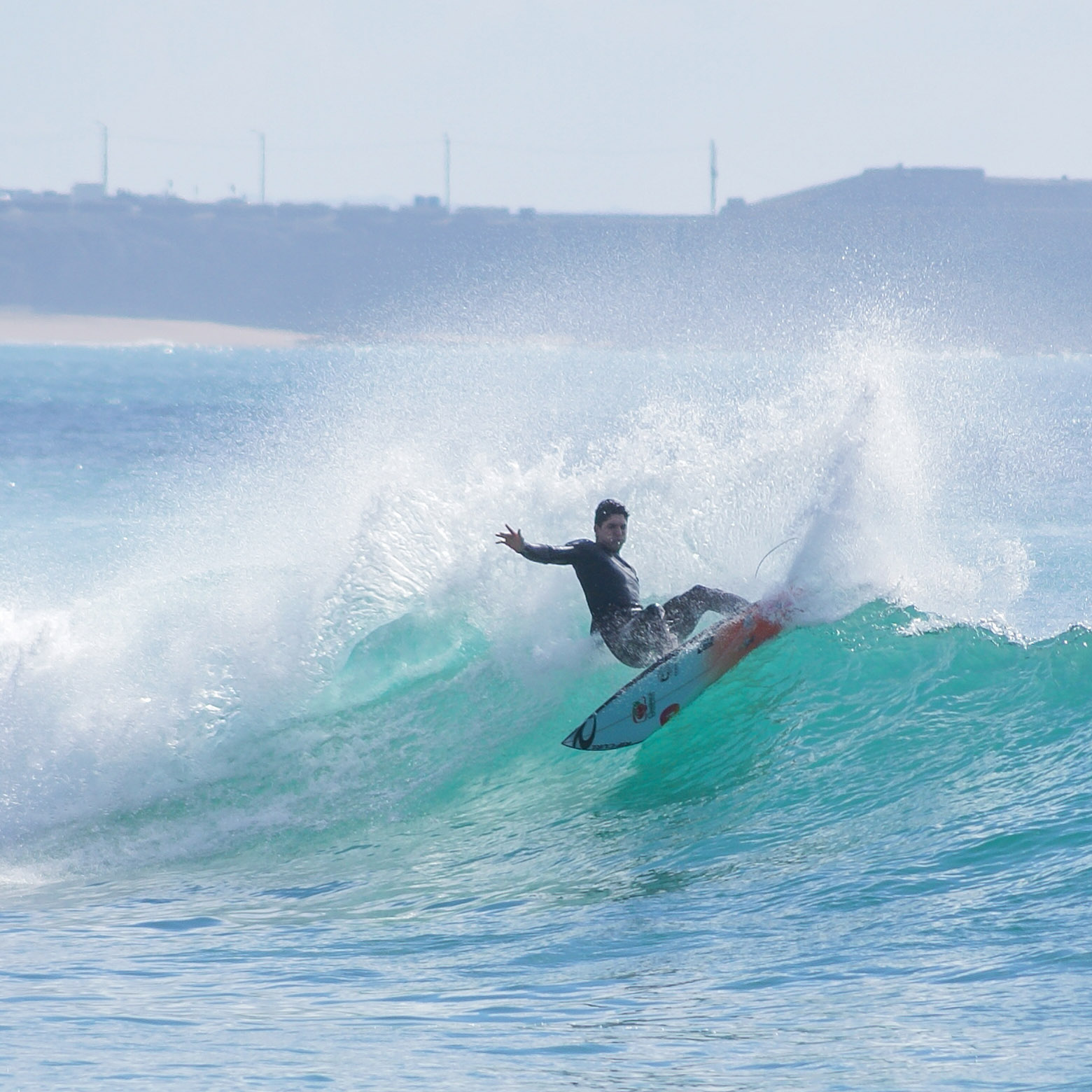 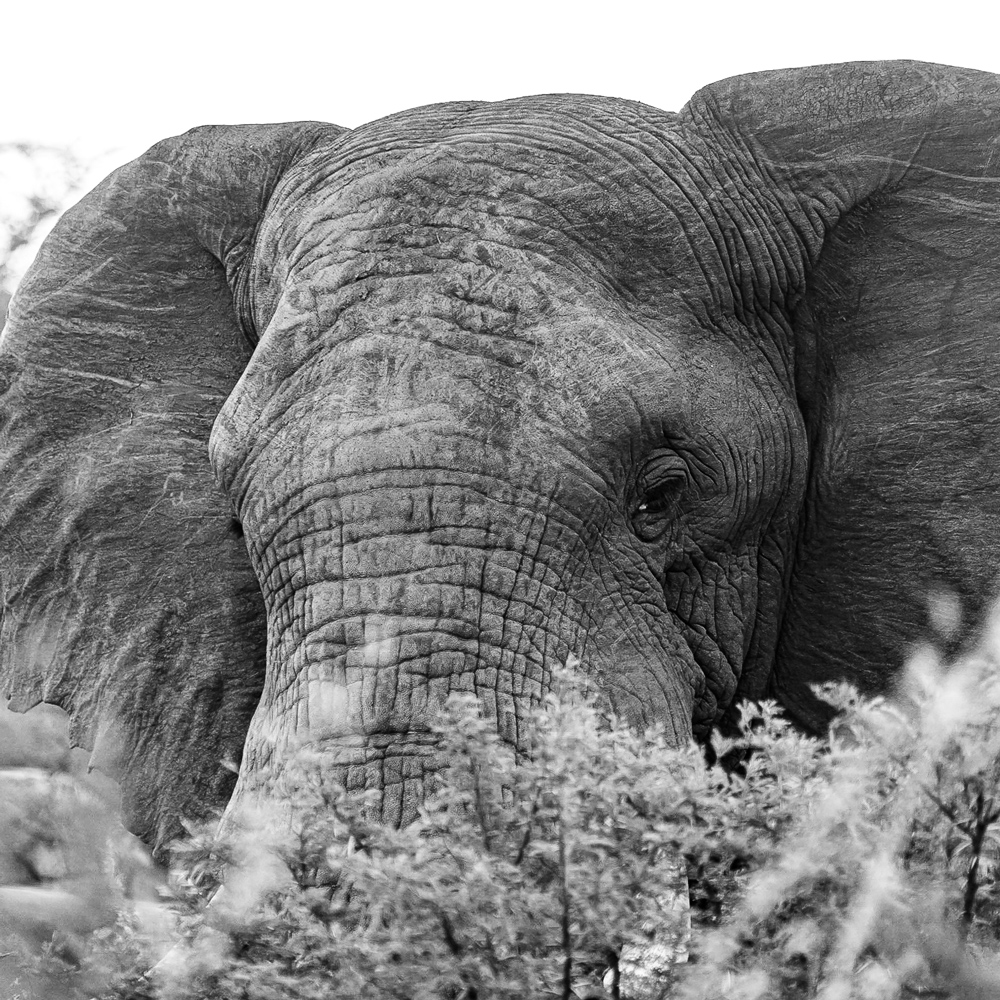 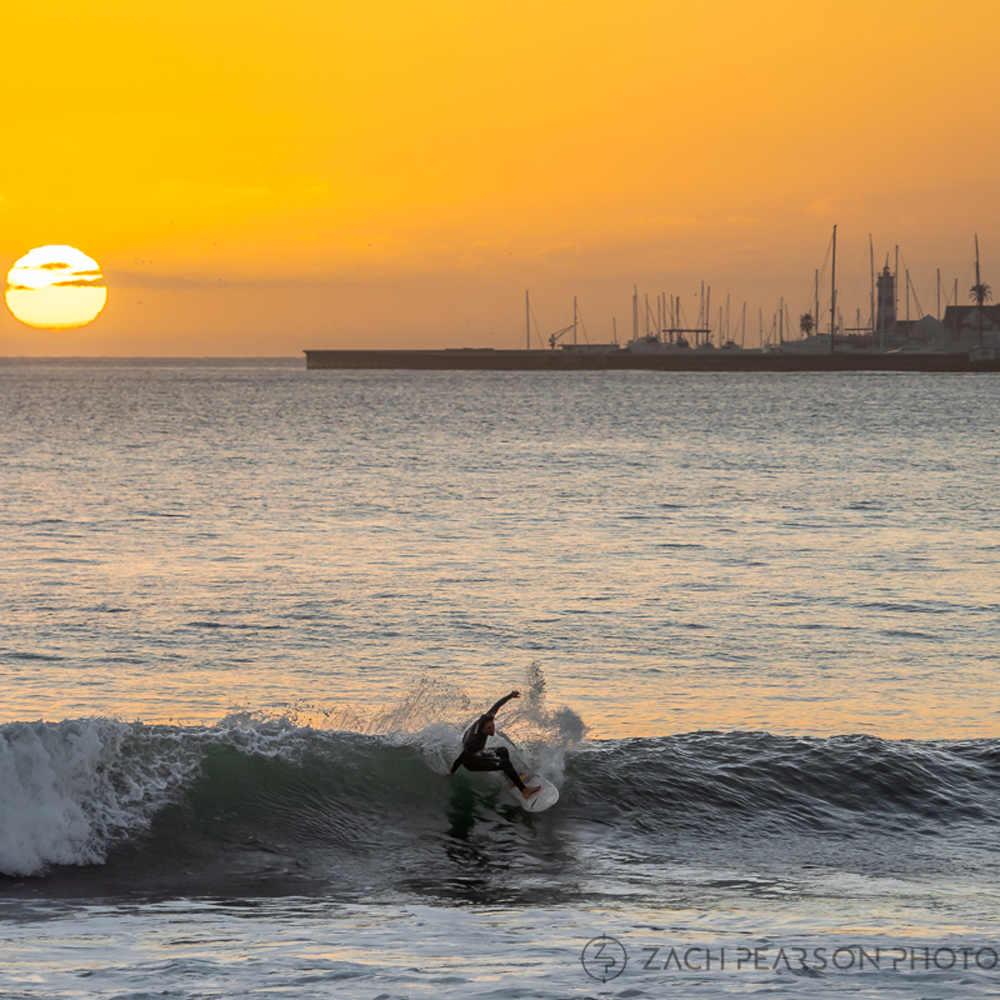 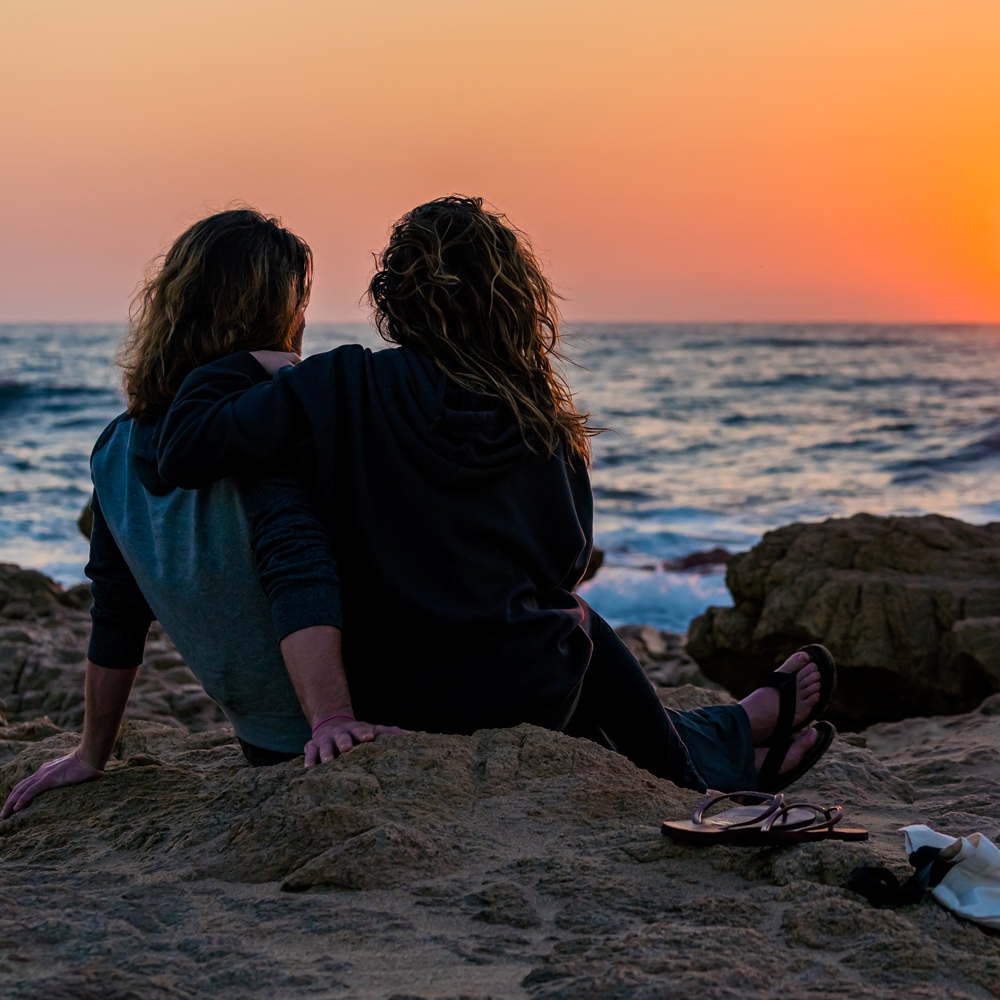 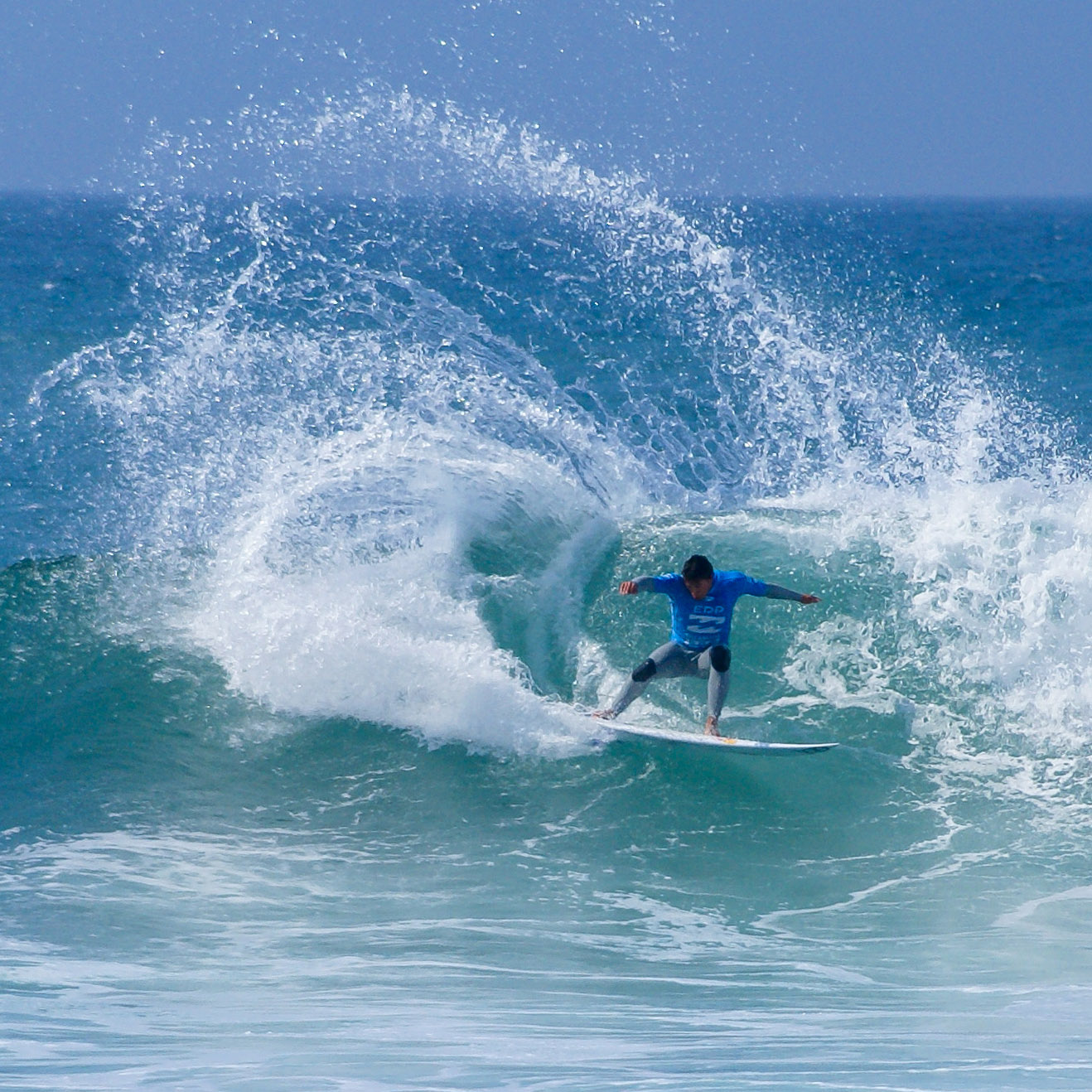 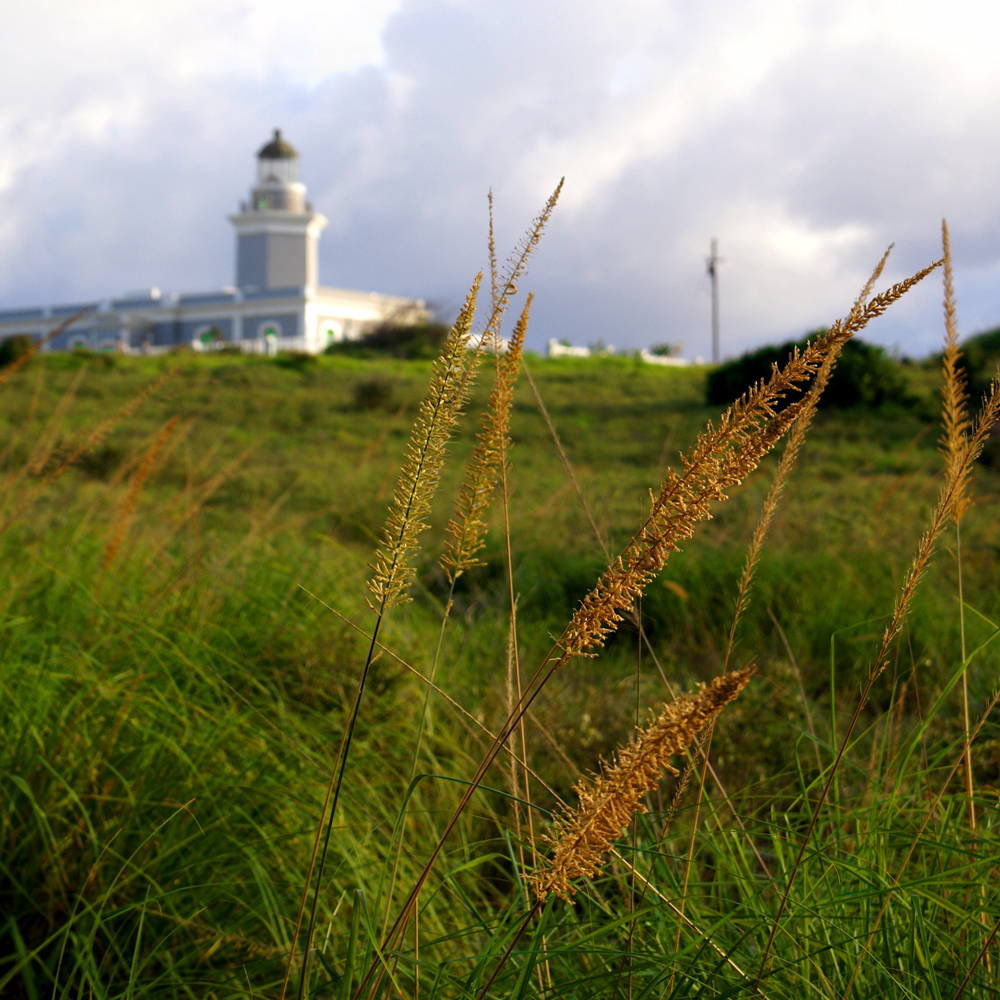 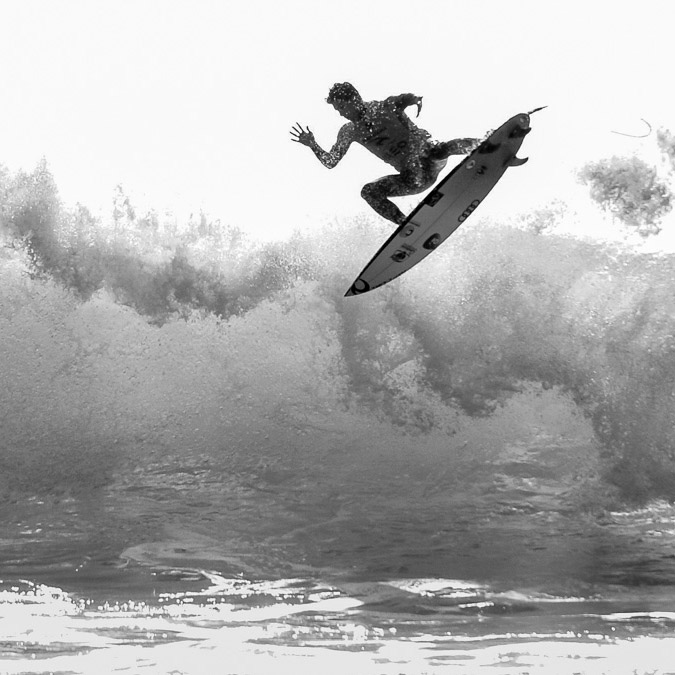 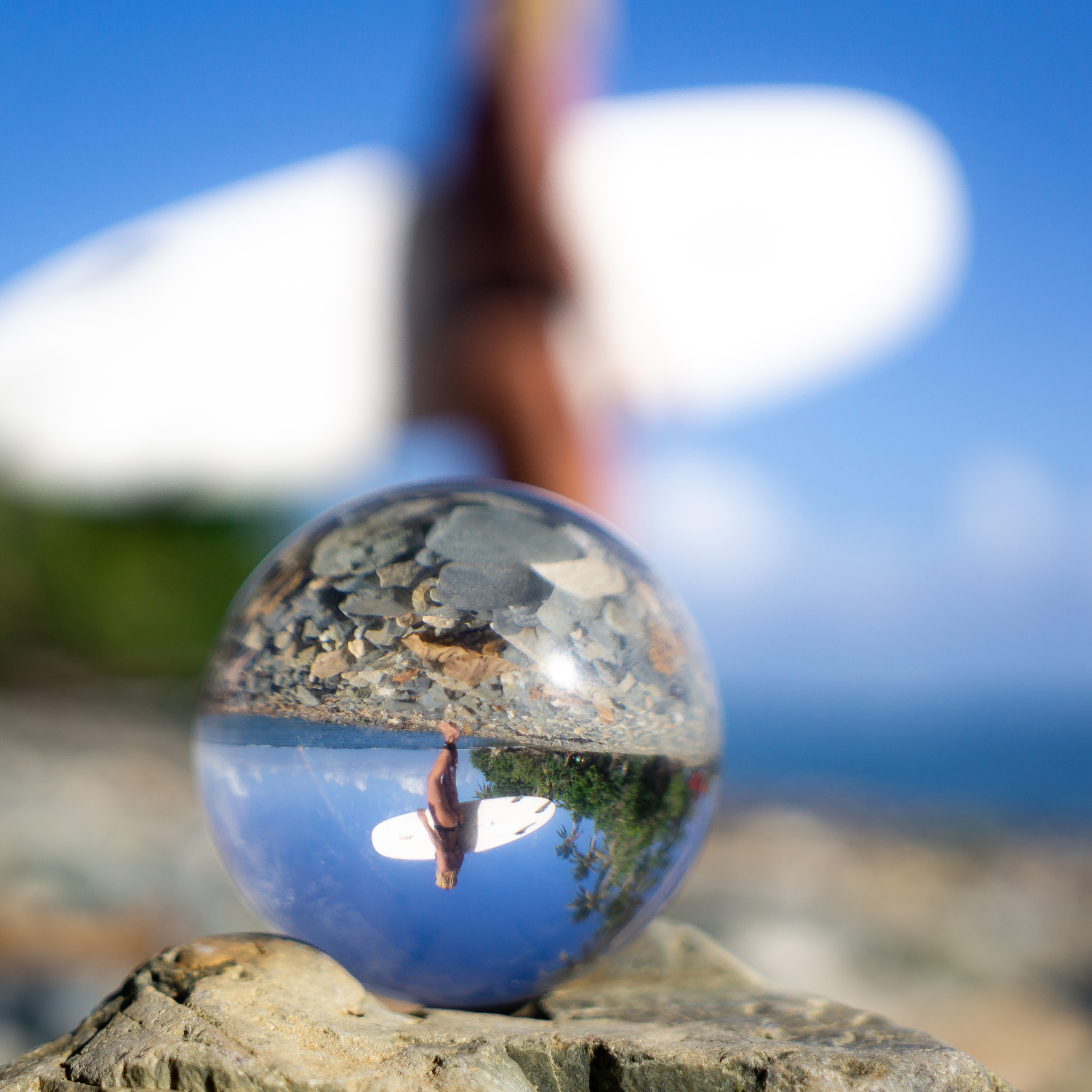 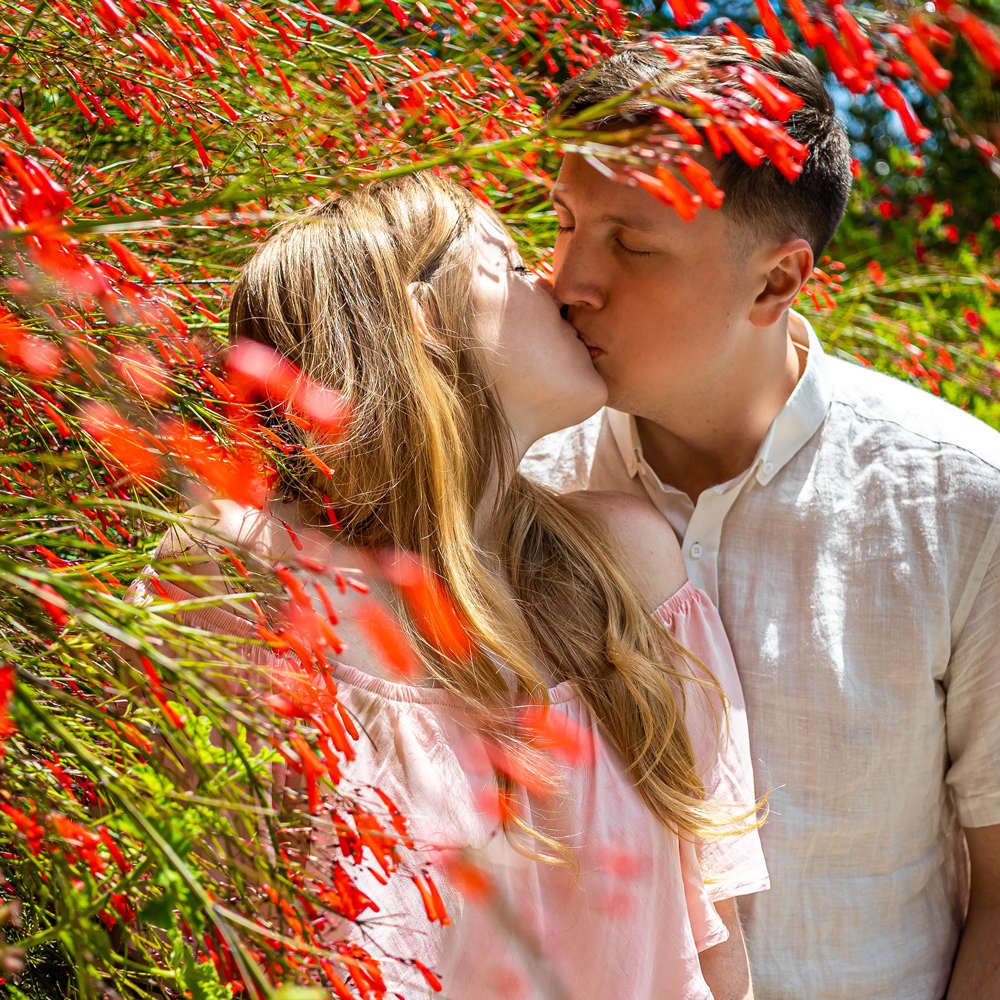 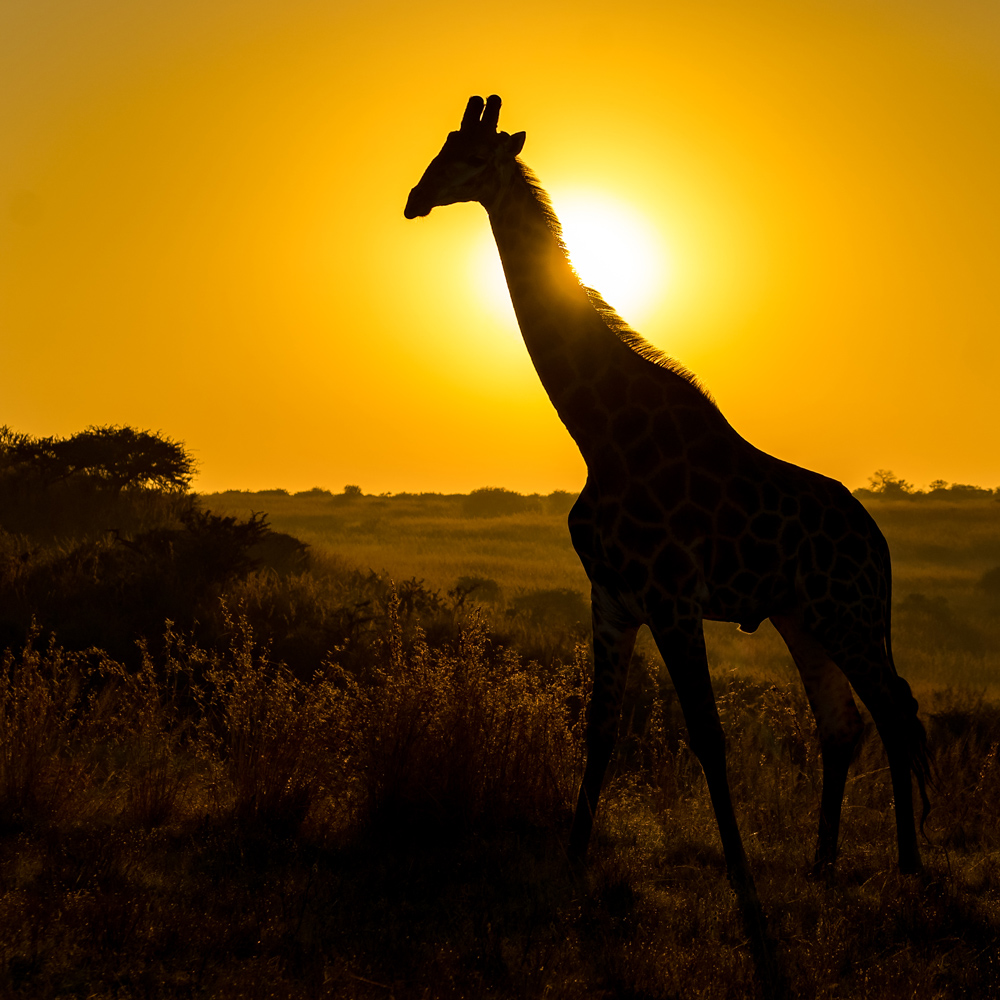 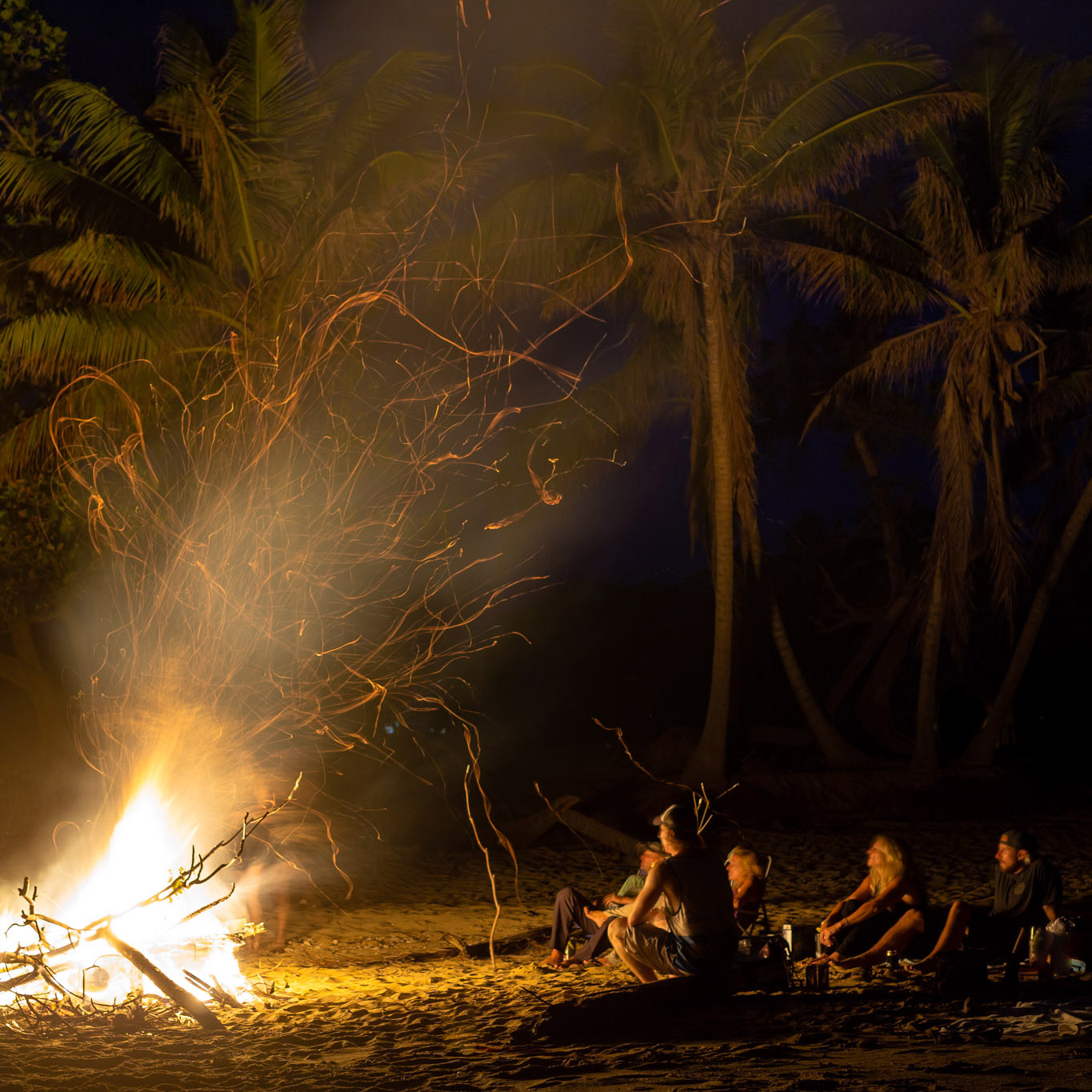 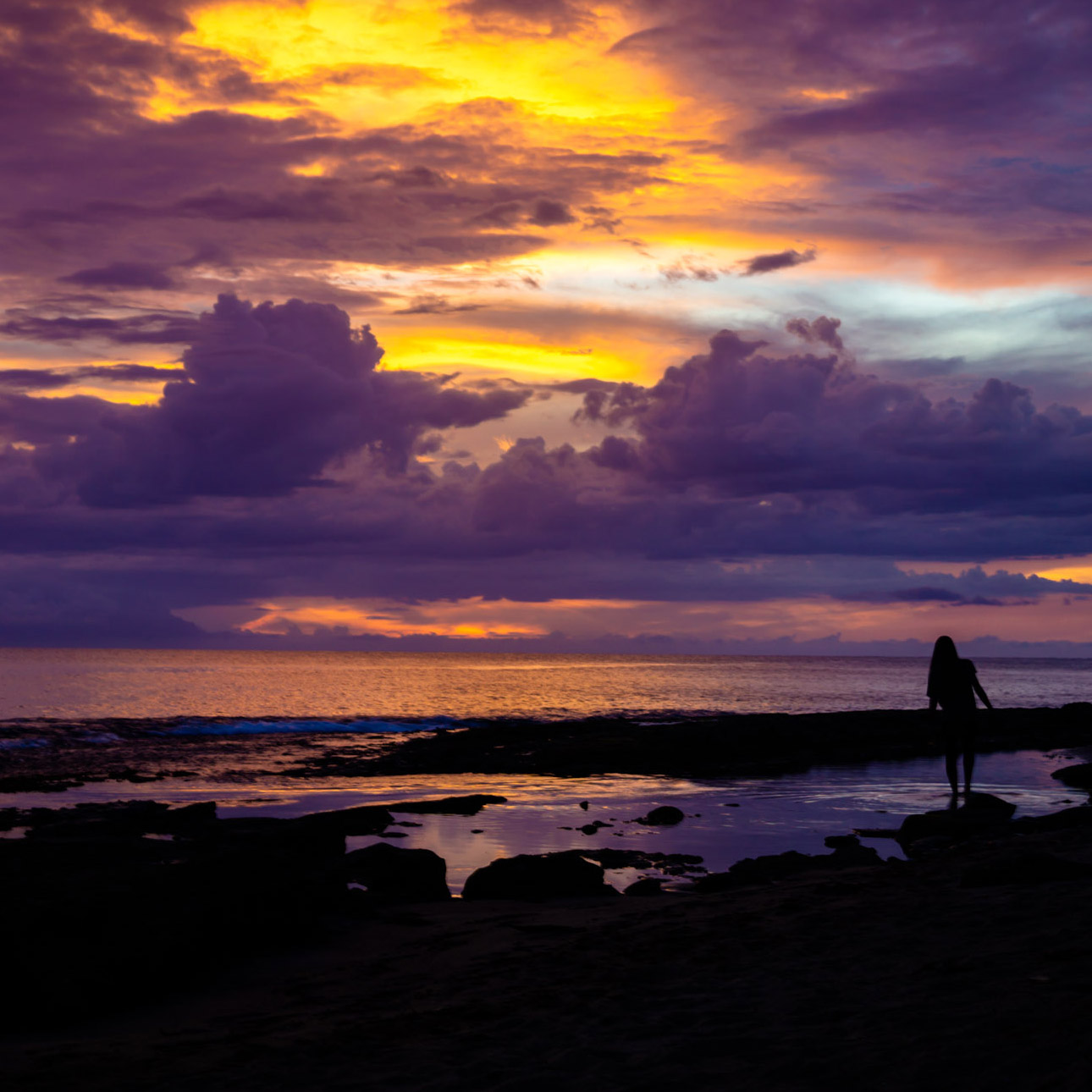 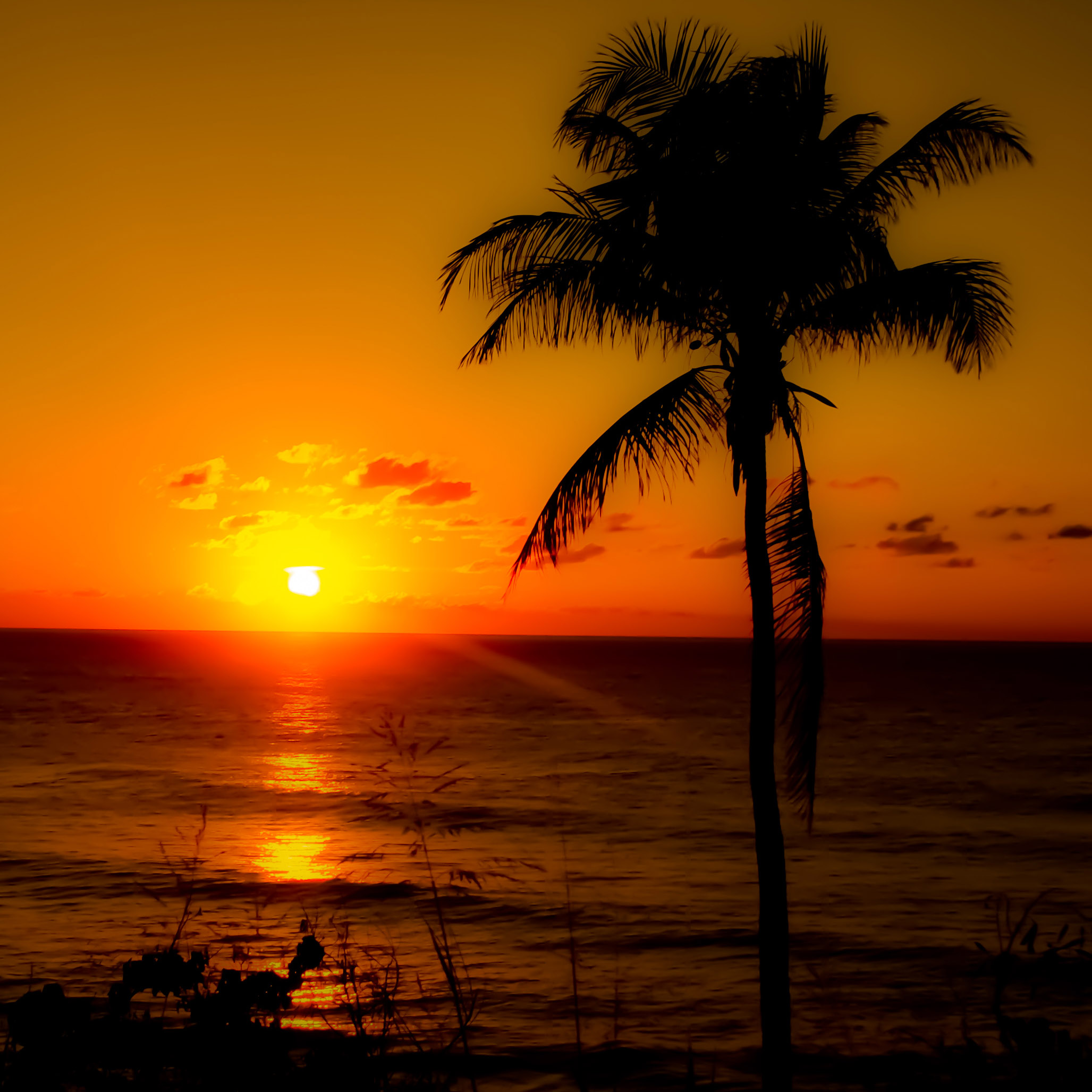 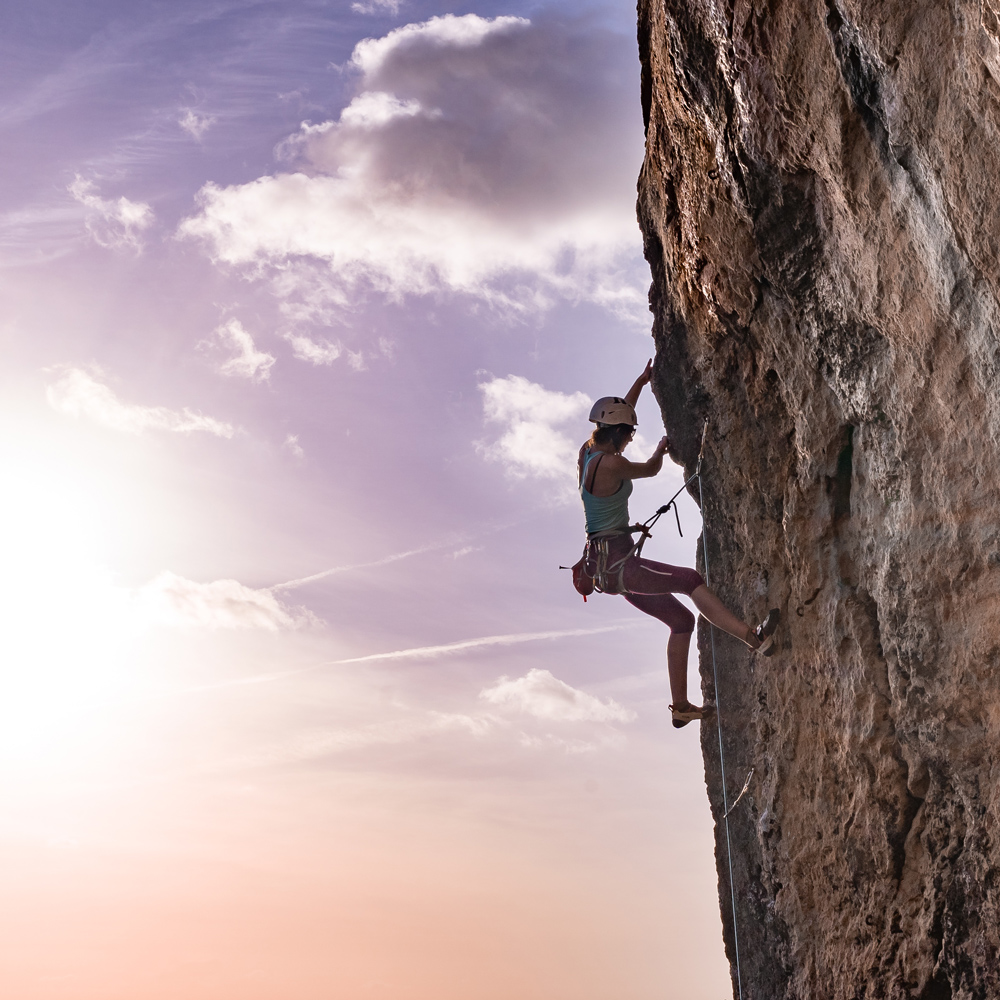 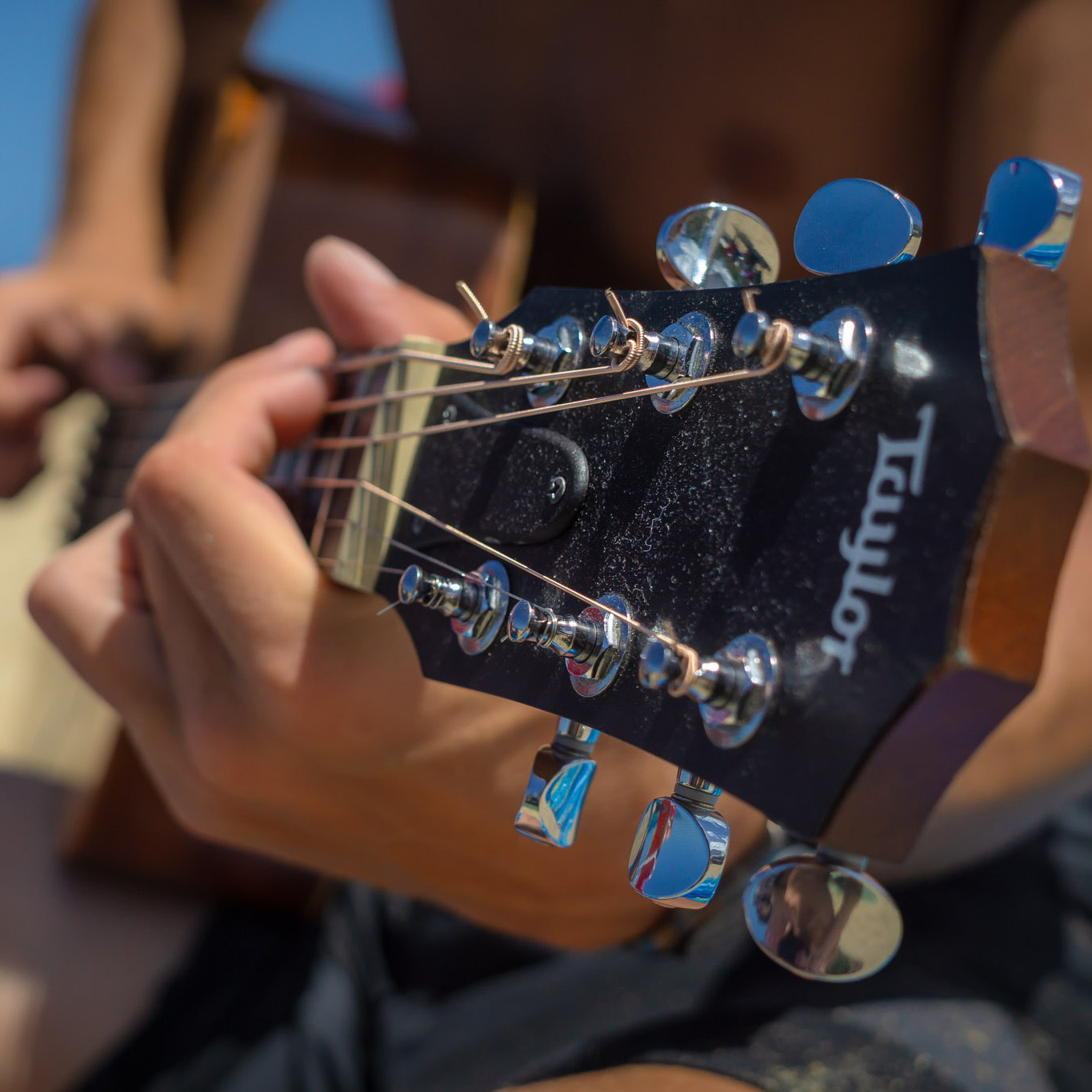 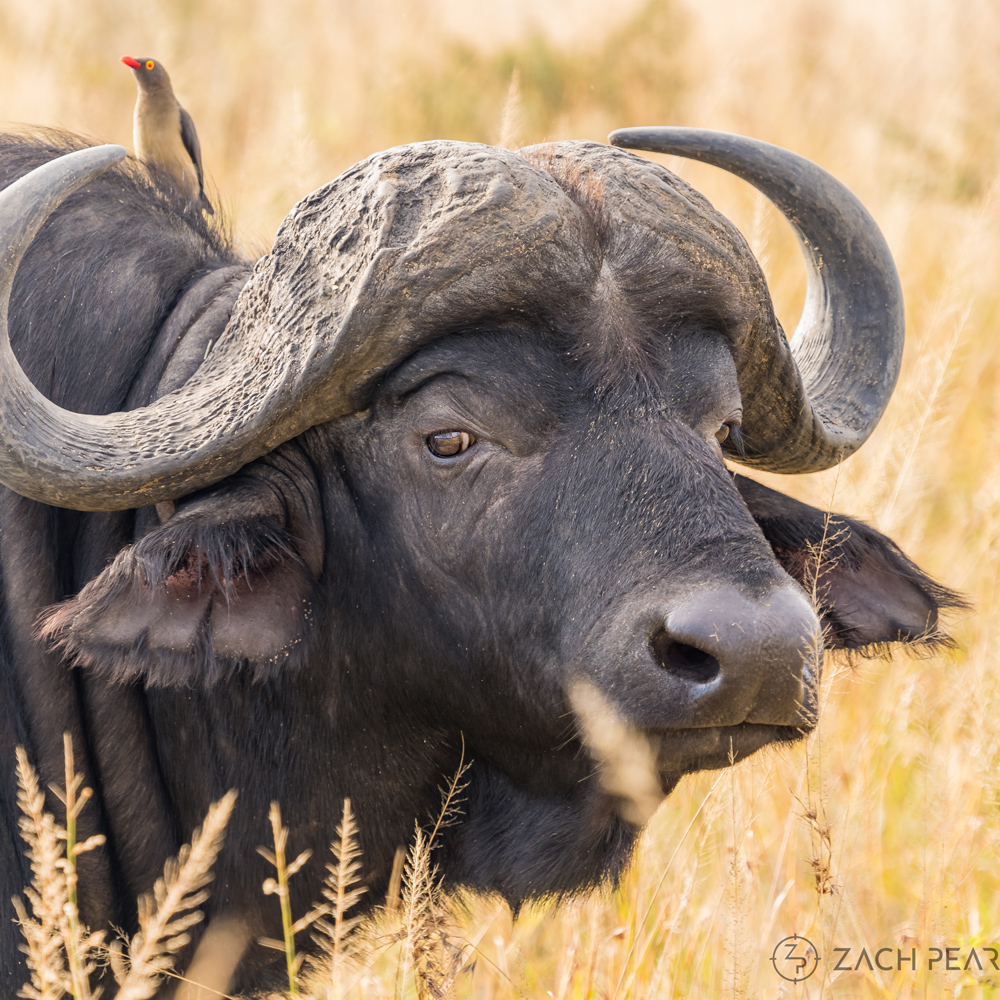